Eileen: “Shchedryk (the original Carol of the Bells) with lyrics I’ve translated from Ukrainian into English, as well as with original lyrics in Ukrainian.

Shchedryk was arranged by Ukrainian composer Mykola Leontovych at the beginning of the 20th century. The song is based on the traditional Ukrainian folk chant welcoming the New Year (shchedrivka). In 1921, the Ukrainian National Chorus sang the song in the United States to a sold-out audience at Carnegie Hall. Later, Peter J. Wilhousky rearranged the melody for the orchestra and wrote the new lyrics in English thus creating Carol of the Bells. The original Shchedryk by Leontovych was intended to be sung a cappella by a mixed four-voice choir.” 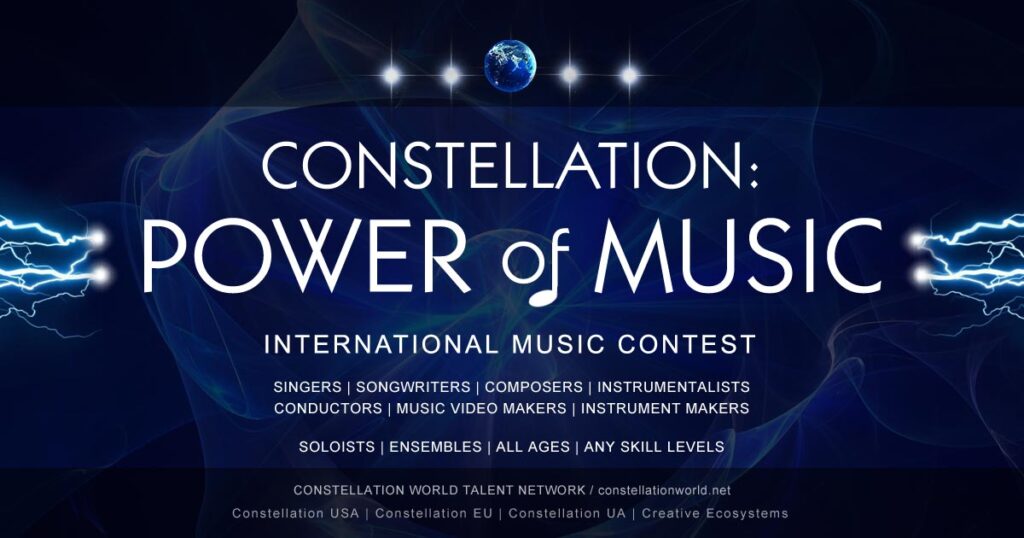 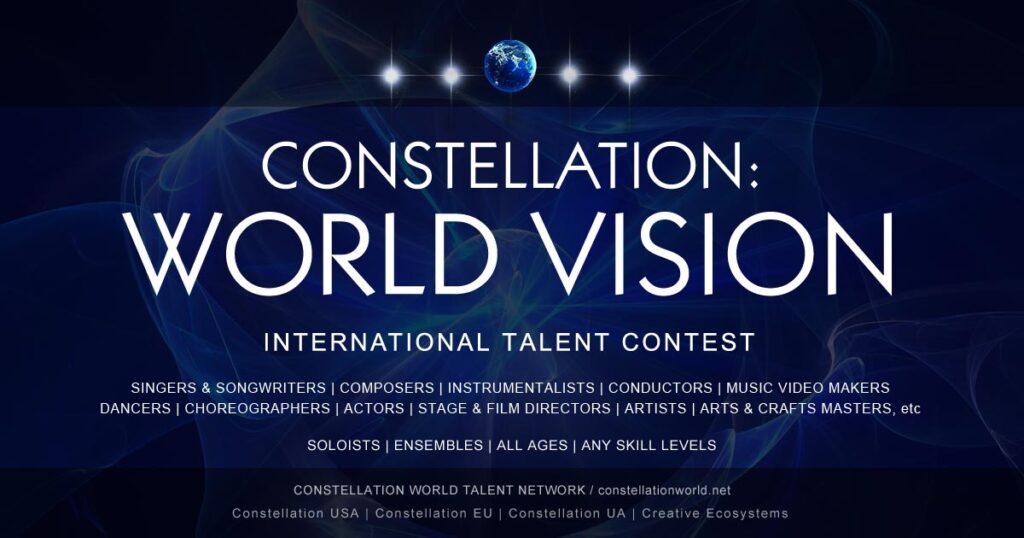