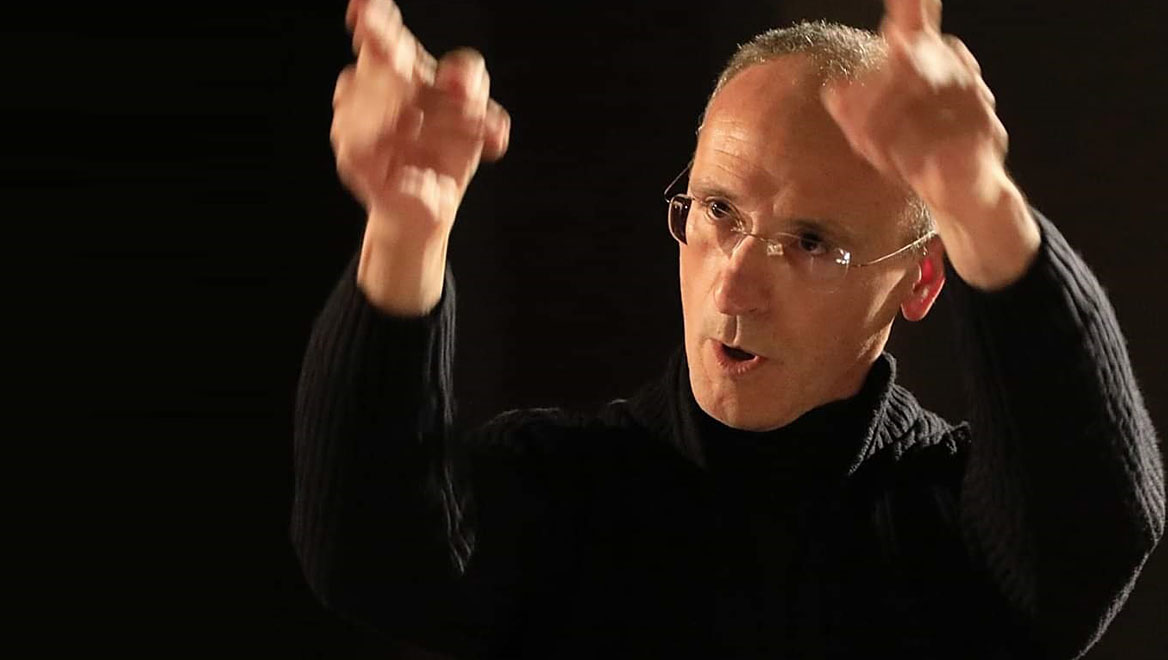 Dante Muscas obtained his diploma/degree in choral music and choir conducting in 1989, three years ahead of the standard time, at the G.P da Palestrina Conservatory of Music in Cagliari. It was in this context that he also trained as a composer, attending the harmony and counterpoint course held by Maestro Vittorio Montis.

His artistic and musical career was promoted by the then president of the Oristano Concert Society, Dr. Alba Passino, and he began his musical studies under the guidance of Maestro Donatella Frongia. For his excellent results, he was awarded several scholarships and a piano.

He has written several compositions, numerous transcriptions, and reworkings for choir and strings.

One of the musical experiences that enriched him most professionally, as well as from a human point of view, was the composition of the piece Director’s Signatures, which he wrote in honor of the esteemed Magistrate Giovanni Falcone and which the Ministry of Education, in the Regional School Office for Sardinia, recommends for wide distribution in all schools of all levels, as an educational tool against the mafias. Appreciation for this work has been expressed by important institutions: Falcone Foundation; President of the National Coordination of Teachers of Human Rights Prof. Romano Pesavento; National Anti-Mafia and Anti-Terrorism Prosecutor Dr. Federico Cafiero de Raho; Orchestra Conductor Federico Maria Sardelli.

Among the various recognitions received, attesting to the validity of the ethical and musical character of the work, the execution of the piece by the Prestigious Musical Band of the Italian Army stands out, on the occasion of the Capaci massacre on 23 May 2021, exclusively for the students of the Istituto Comprensivo di Terralba.

Muscas constantly improves his musical training by attending masters, ateliers, and conferences on choral conducting and musicology. He is the founder and director of the children’s choir “Coro Anch’io” of the Istituto Comprensivo di Terralba, winner of eleven first prizes and several special mentions in national choral competitions. He is also the Director of the Res Nova Choir of Terralba, with which the Orchestra of Sardinia of Oristano collaborates splendidly on numerous occasions. 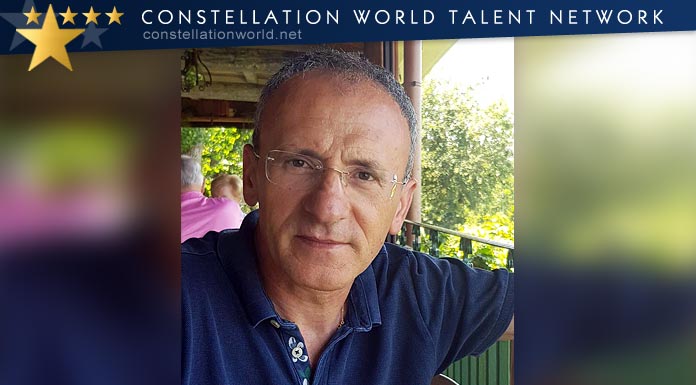 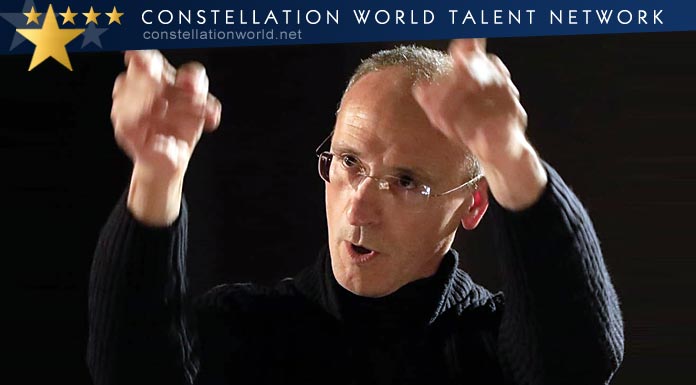 _____
This is the artist’s personal creative Star Page. New creative works from our contests will also be available here.

You can order such a page. Contact us.
You can also help this particular talent or all of our talented participants at once. You can donate (for publications, advertising, promotion for the artist) with a card at the link DONATE TO TALENT. Please let us know which talent you are helping (or all of), for what reason, and with what wish.
DONATE TO TALENT