BRIEF:
✦ You can apply for the World Vision by May 30, Constellation of Talents by June 15, Power of Music by June 30.
✦ New Star Page: Dante Muscas.

September in the rain 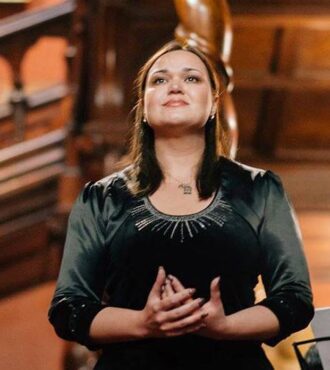 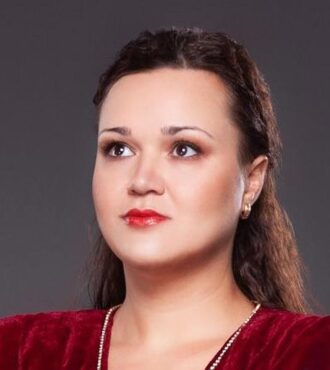 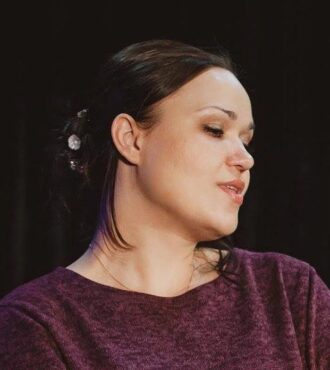 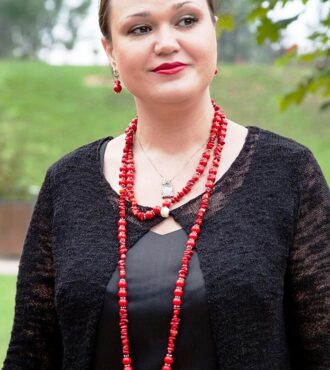 1998-2002 studied in Kyiv State High Music College named after R.M.Glier as choir conductor, singer and soloist of choir specialties (conductor Galyna Horbatenko class). At that time was a soloist of Kyiv Female Choir of the college.

At 2006 she had début in Opera Theater of National Music Academy by part of Flora Bervoix in “La Traviata” by G. Verdi where works (from 2009) as a soloist.

At Nov. 2011 took part in Master-Course by I.S. Bach and Barocco music in Leipzig (Germany) from Professor Peter Koojl.

At 2008 she was the first performer of Young Water-nymph part in the first staging of opera “At Water-nymphs Eastertide” by famous Ukrainian composer M. Leontovych.

_____
This is the artist’s personal creative Star Page. New creative works from our contests will also be available here.

You can order such a page. Contact us.
You can also help this particular talent or all of our talented participants at once. You can donate (for publications, advertising, promotion for the artist) with a card at the link DONATE TO TALENT. Please let us know which talent you are helping (or all of), for what reason, and with what wish.
DONATE TO TALENT