BRIEF:
✦ You can apply for the World Vision by May 30, Constellation of Talents by June 15, Power of Music by June 30.
✦ New Star Page: Dante Muscas.
Facebook
Twitter
Linkedin
Pinterest
WhatsApp
Viber 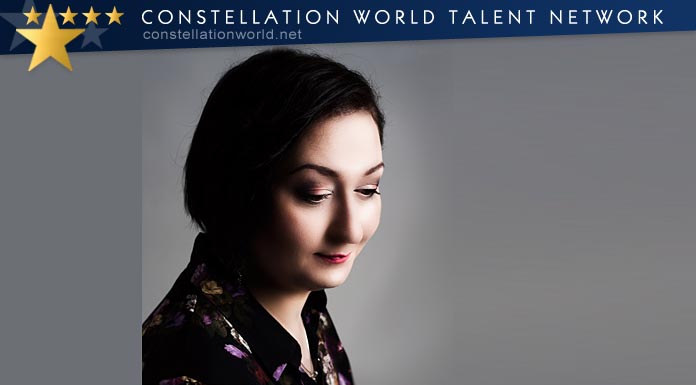 Hanna Zajączkiewicz has two great passions in her life which she pursues with equal zeal – medicine and music.

In 2011 she completed with distinction her vocal studies at the Fryderyk Chopin University of Music in Warsaw. In addition to this, in 2007 she graduated from the Medical University of Bialystok, where she studied in the faculty of medicine.

In 2013 she completed an MD degree at the Medical University of Bialystok Children’s Clinical Hospital, Department of Pediatric Otolaryngology.

In 2019 she received Postdoctoral Degree in Art. She is the author and co-author of several scientific papers and lectures on otolaryngology.

In 2004 she started taking singing lessons with Professor Cezary Szyfman. In 2006 she began a course in the Department of Instrumental and Educational Studies at the Fryderyk Chopin University of Music in Bialystok. She studied in the class of Professor Urszula Trawińska-Moroz. In addition to this, she studied solo singing at Conservatorio Statale di Musica “E.F. Dall’Abaco” in Verona (Italy), in Professor Maria Sokolińska-Noto’s class. Currently, she is coached by Professor Zdzisław Madej. She has been giving many concerts, singing songs, oratorio, and cantata works and operas. She took part in festivals and musical events.

Currently, she teaches voice emission in the Department of Instrumental and Educational Studies at the Fryderyk Chopin University of Music and The Faculty of Art department of the University of Warmia and Mazury in Olsztyn.

There are contests for creative people in the Power of Music contest system:

2. We do professionally and every day:

3. Zero risk – you will pay the participation fee after qualified for the competition.

4. Donations from the public. Gain public support and pay the participation fee from donations or use it any way you like.

5. Amazing networking opportunities: stay in contact with participants from all over the world, get a chance to become the Constellation World Talent Network artist.

All rules and application form 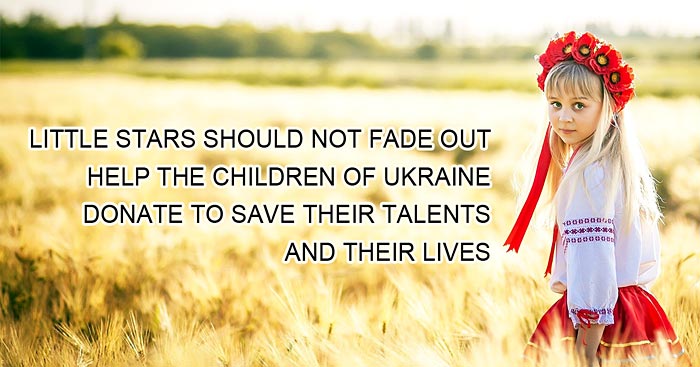 You can also help this particular talent or all of our talented participants at once. You can donate (for publications, advertising, promotion for the artist) with a card at the link DONATE TO TALENT. Please let us know which talent you are helping (or all of), for what reason, and with what wish.